Mythic Mekkatorque
This guide assumes you are familiar with the Heroic version of the fight. As such, I won't discuss how Heroic mechanics work, and will focus exclusively on the Mythic mechanics, changes, and strategy. If you need a refresher on Heroic mechanics, click here.

Below, you'll find an example of the above mentioned "grid" layout of raid markers for Ranged and Healer positioning. Obviously, you can set this up on either side, or change it up if you like. It's only meant as an example to illustrate the point. 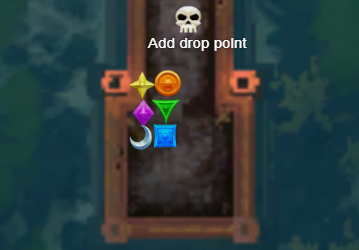