Mythic Champion
This guide assumes you are familiar with the Heroic version of the fight. As such, I won't discuss how Heroic mechanics work, and will focus exclusively on the Mythic mechanics, changes, and strategy. If you need a refresher on Heroic mechanics, click here.


Mythic Changes:
Mythic Strategy
Top
Positioning
This is an example of positioning, meant to illustrate the Ranged world markers. You can tank Grong basically anywhere in the room near a wall, whatever your guild is most comfortable with. Wherever you decide to tank Grong, arrange the Ranged world markers in a similar fashion to this. Also, if adds spawn near Grong, tanks will need to reposition, then move Grong back after adds die. 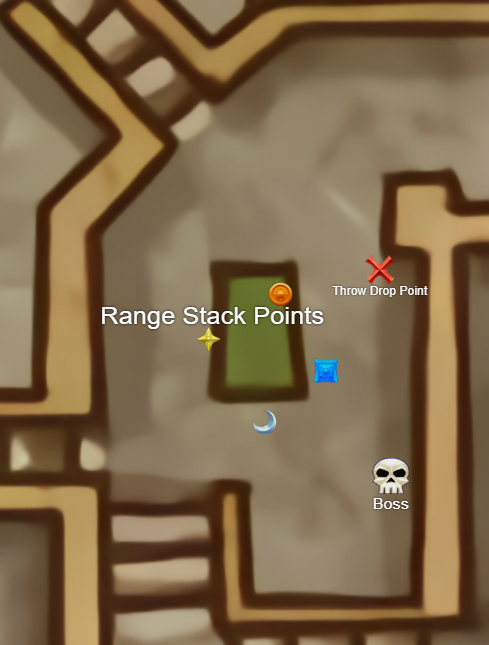 Comments
There are no comments for this post.
Hyugarr
Very good content, thanks for sharing, i'm gonna use it for my guilde progression

Crzypck
Glad you find it helpful =)