Mythic Rastakhan
This guide assumes you are familiar with the Heroic version of the fight. As such, I won't discuss how Heroic mechanics work, and will focus exclusively on the Mythic mechanics, changes, and strategy. If you need a refresher on Heroic mechanics, click here. 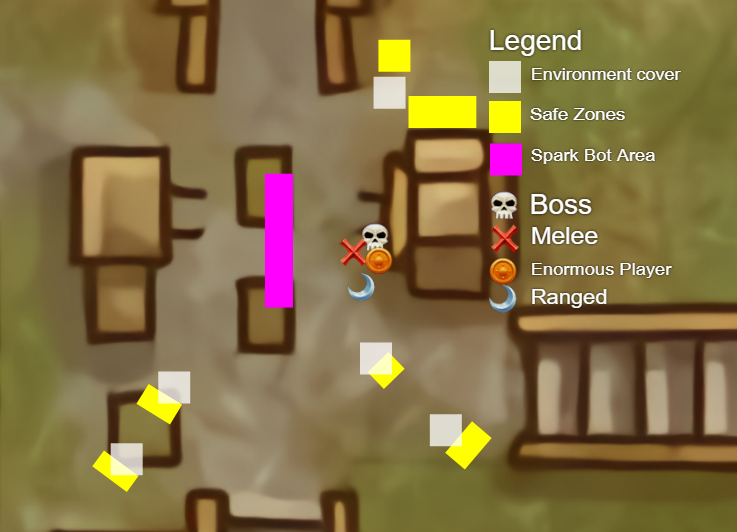